06 — Japan Works and Other Books by Aglaia Konrad

Presentation of book projects by visual artist Aglaia Konrad, including Elasticity (NAi 2002), Iconocity (König 2005) Desert Cities (JRP Ringier 2008), Carrara (Roma 2011), From A to K (König 2016) and Japan Works (Roma 2021). The exhibition includes a new large wall piece developed after making the book Japan Works, which derived from a study trip by the artist across central Japan in September 2019. The work of Aglaia Konrad is driven by her interest in urbanity and architecture in general, and cultural difference in particular. The exhibition runs from September 11 to October 10, and is curated by Roger Willems. 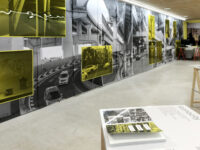 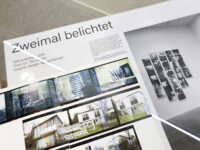 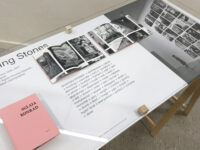 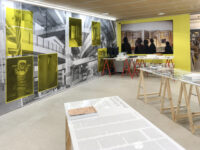 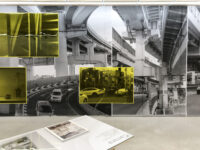 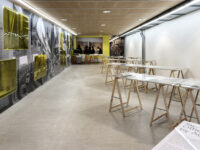 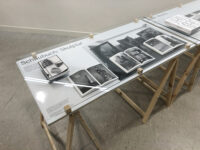 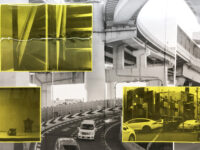 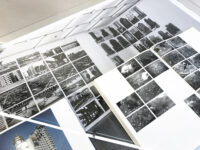 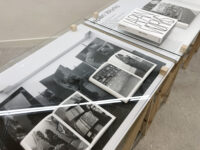 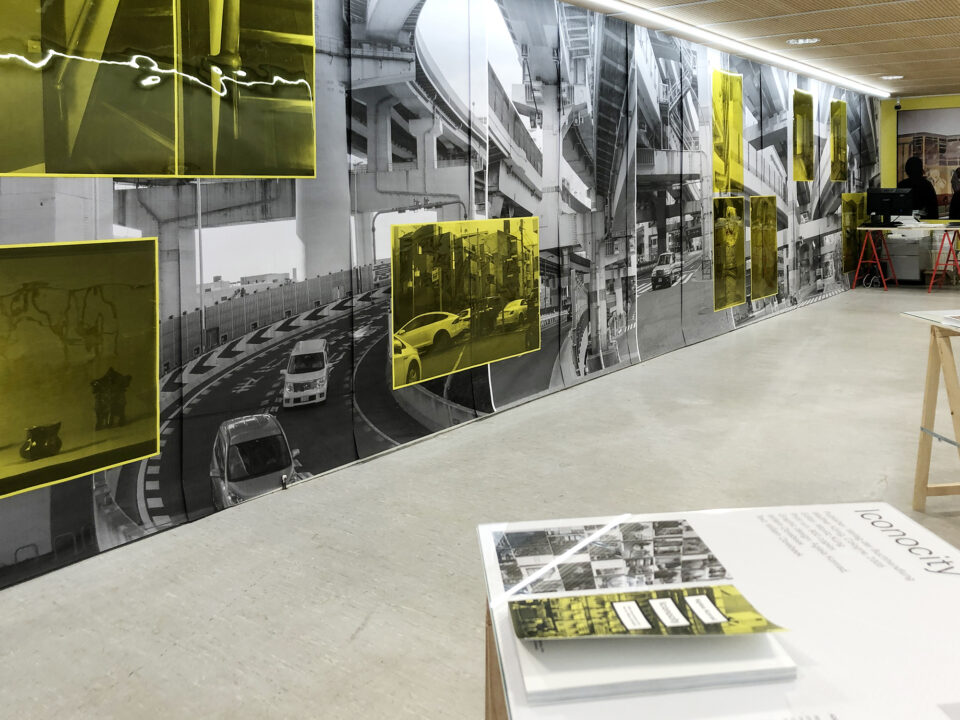 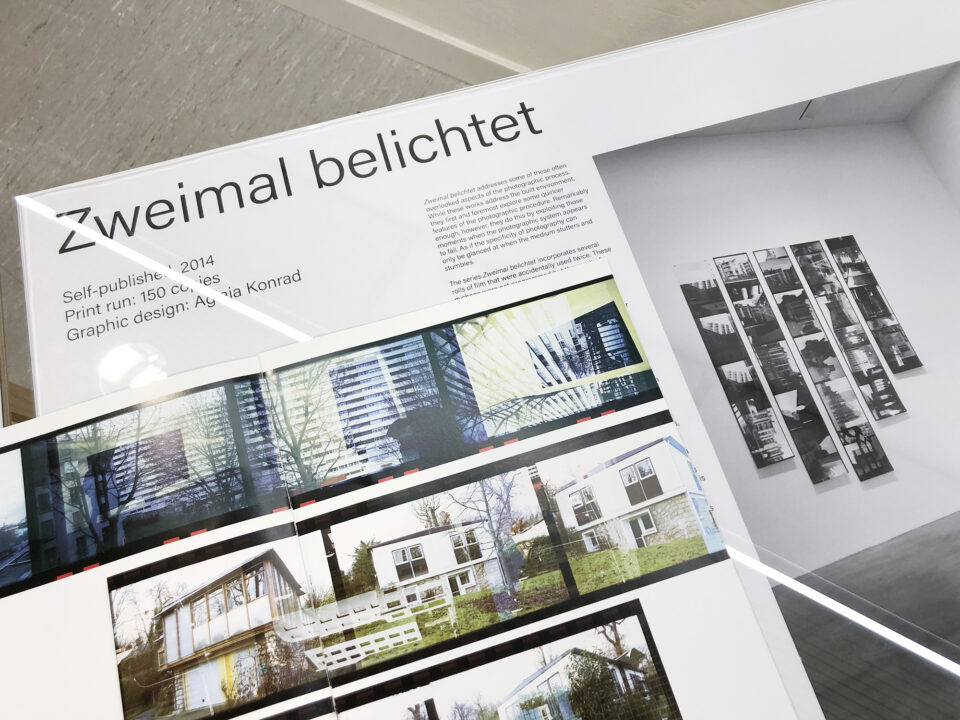 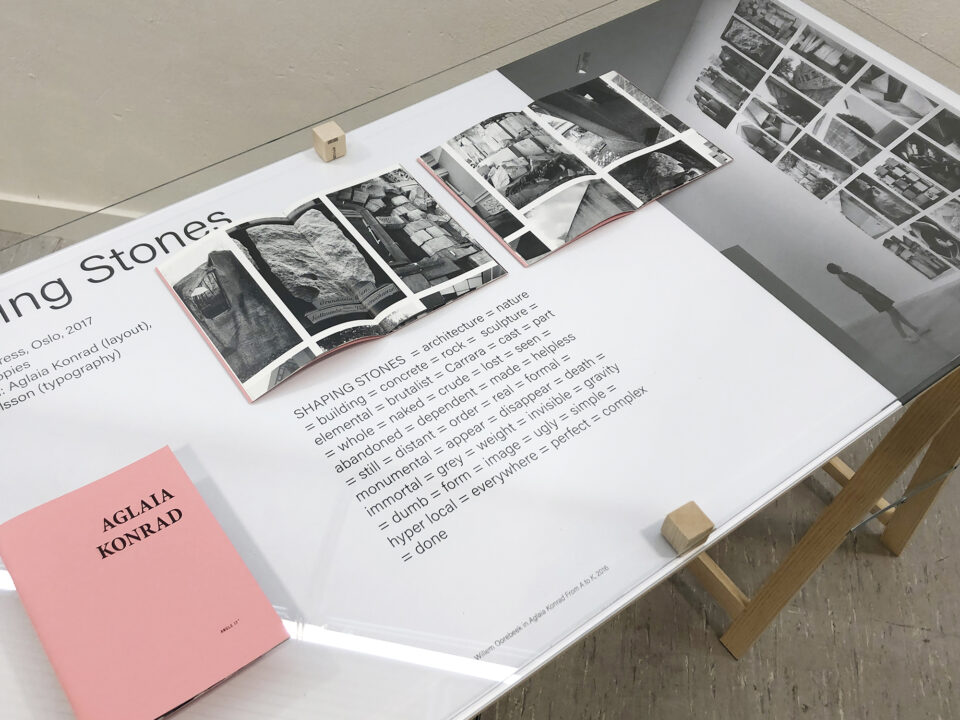 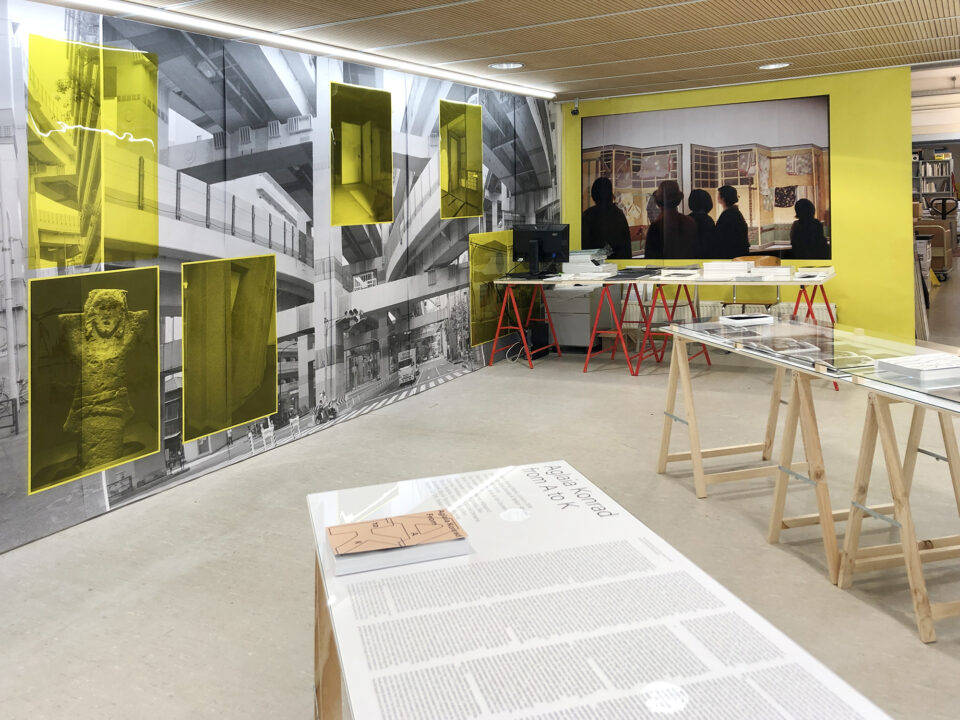 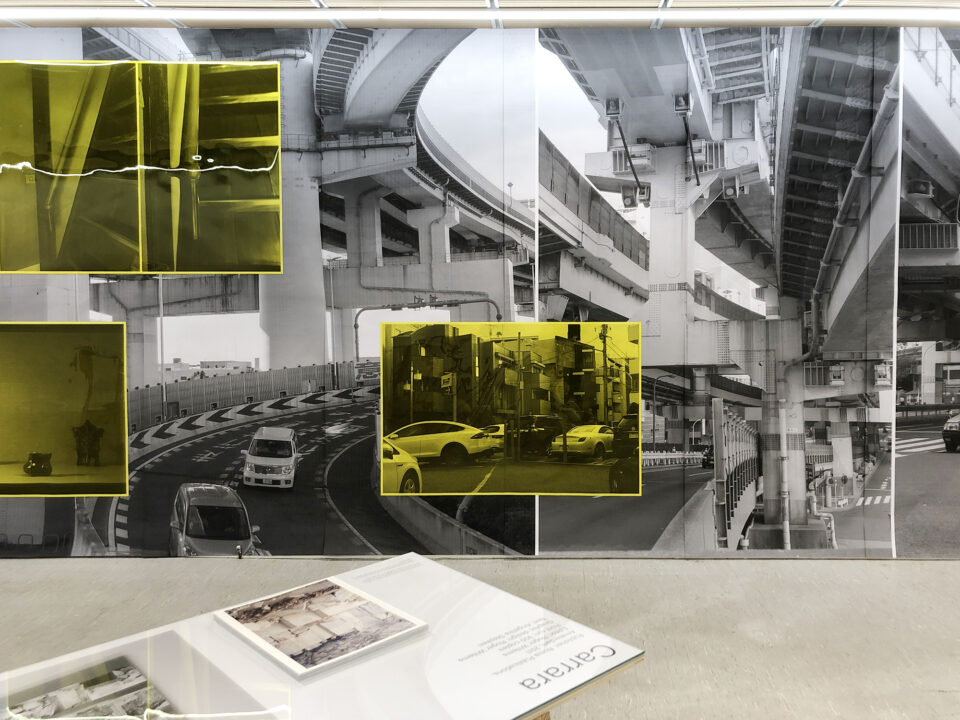 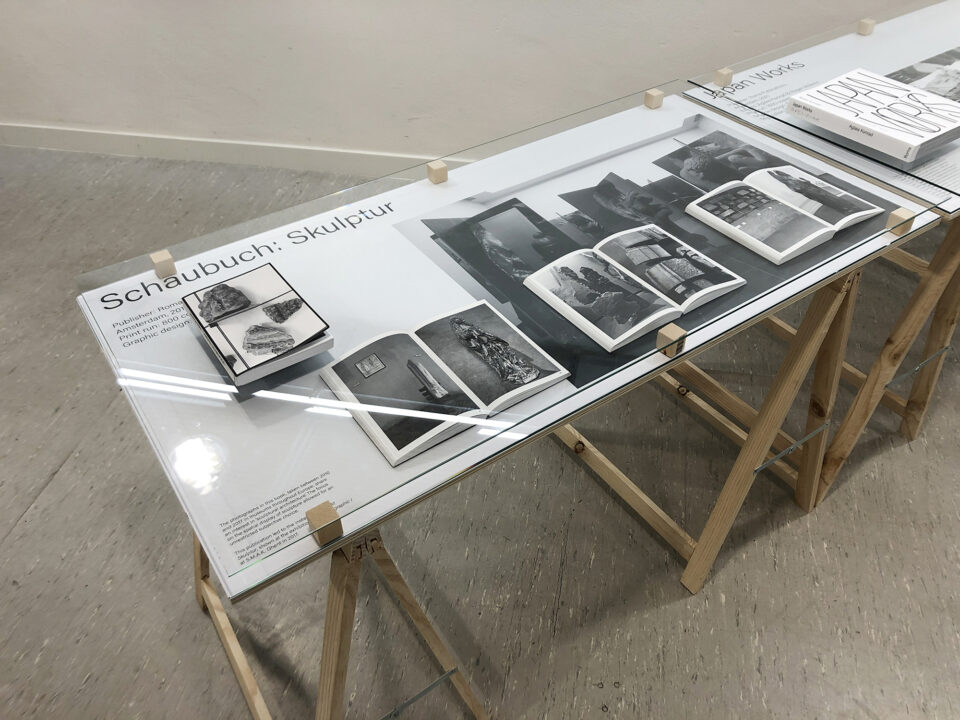 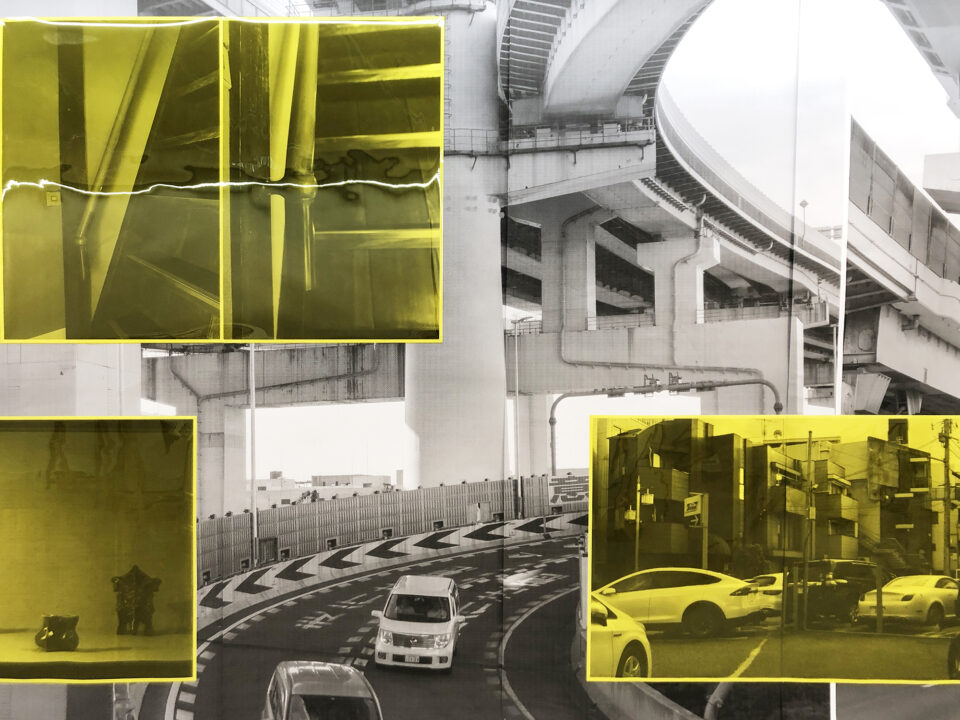 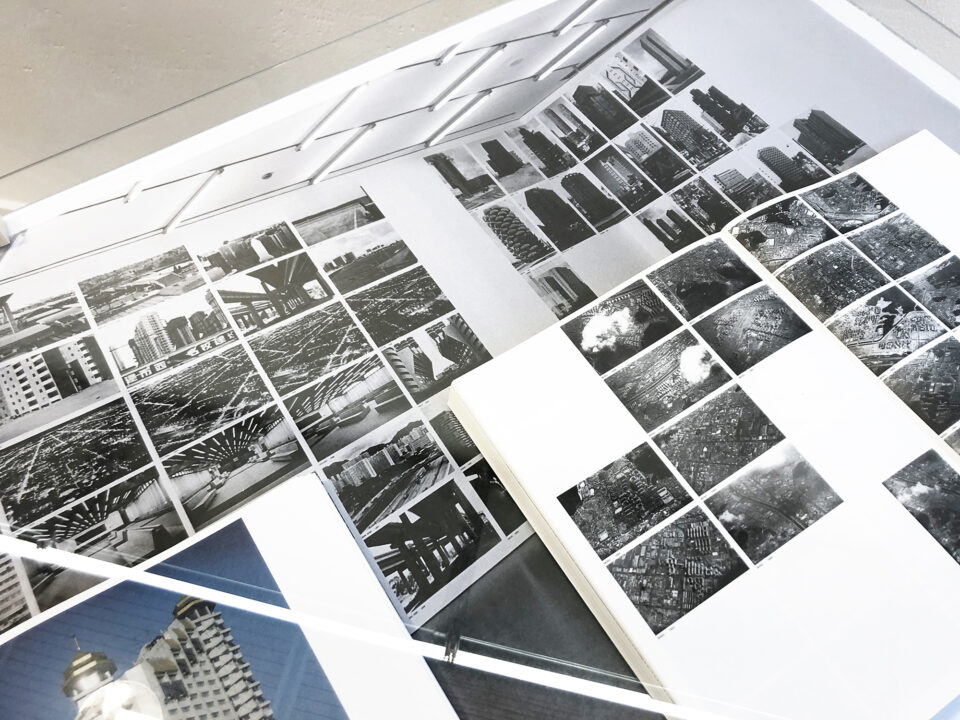 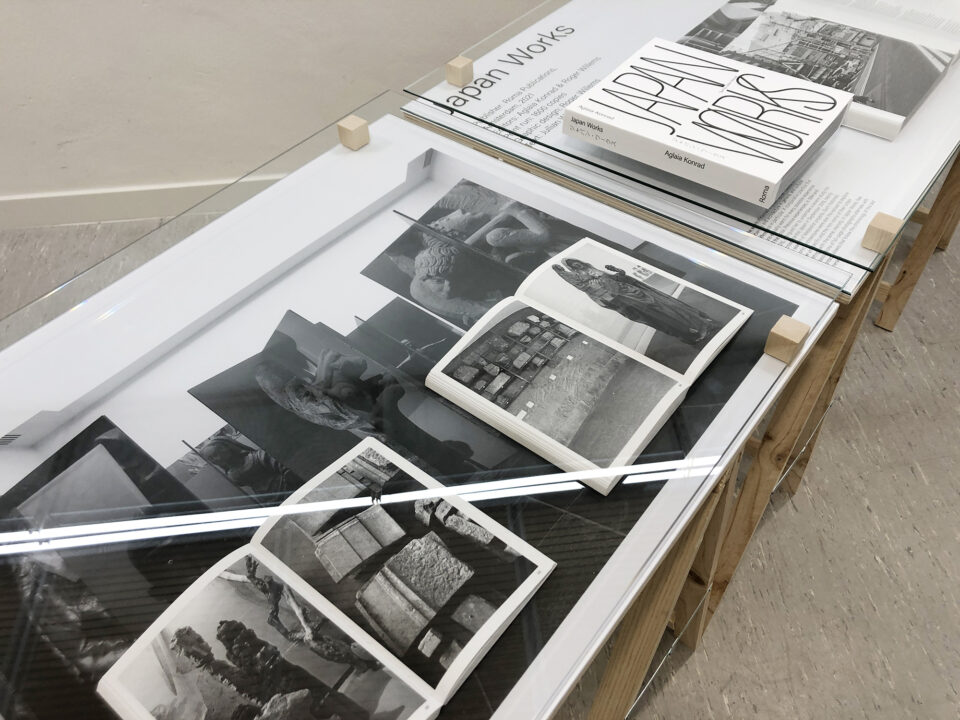