Opening of our exhibition and studio space with a combined launch of two books by two of the founders of Roma Publications: Marc Nagtzaam and Mark Manders.

Mark Manders on ‘Notional Newspapers’: “I cannot use real newspapers, because my work would then be linked to a certain date and place in the world. All of my works appear as if they have just been made and were left behind by the person who made them. There is no difference between a work made twenty-four years ago or just a single day ago. Like the words in an encyclopedia, they are linked together in one big super-moment that is always attached to the here and now. The newspapers in this edition consist of all the existing words in the English language. Each word is used only once. The photos are taken in my studio and are mostly of studio dust. I try to avoid including language in the pictures. The newspapers I make are the opposite of On Kawara’s date paintings or Kurt Schwitters’ collages.” 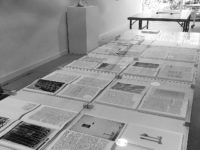 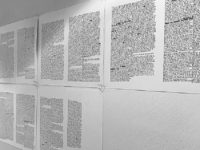 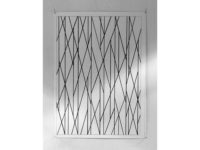 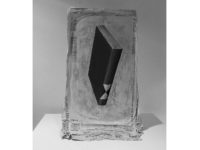 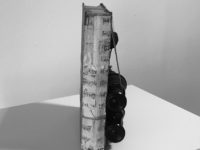 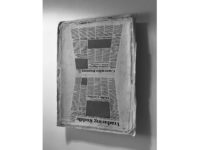 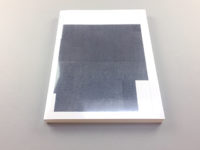 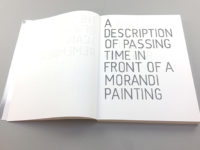 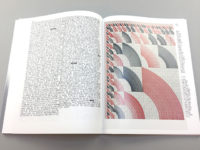 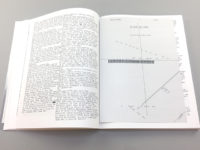 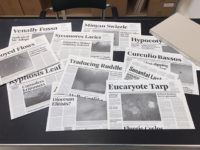 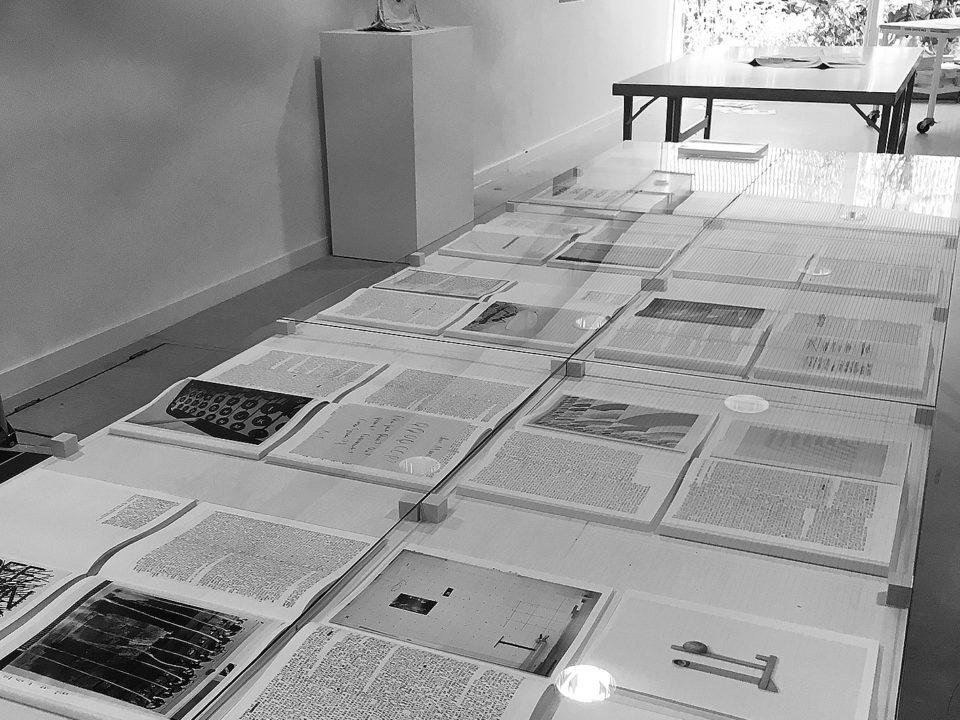 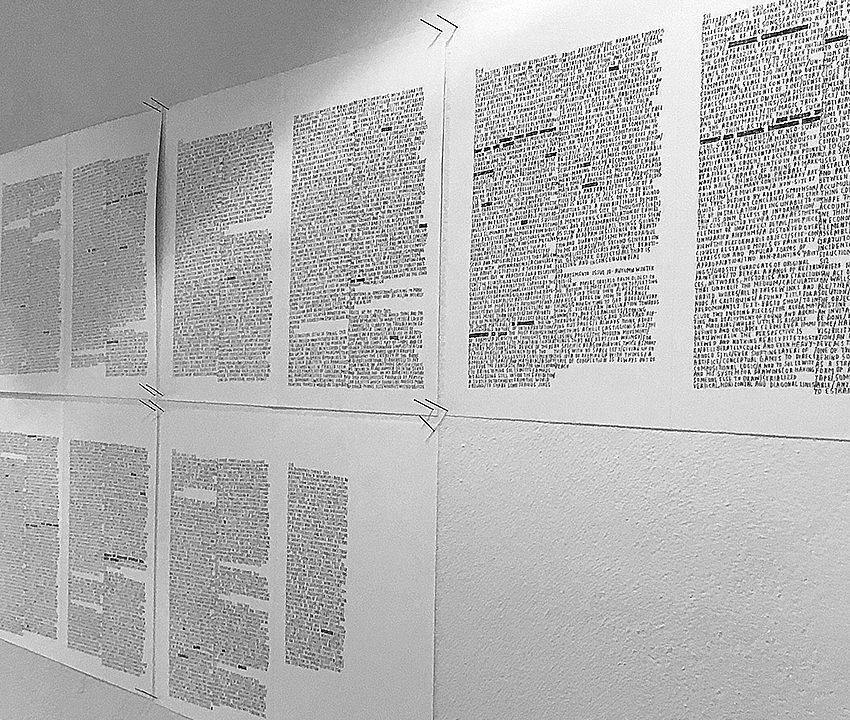 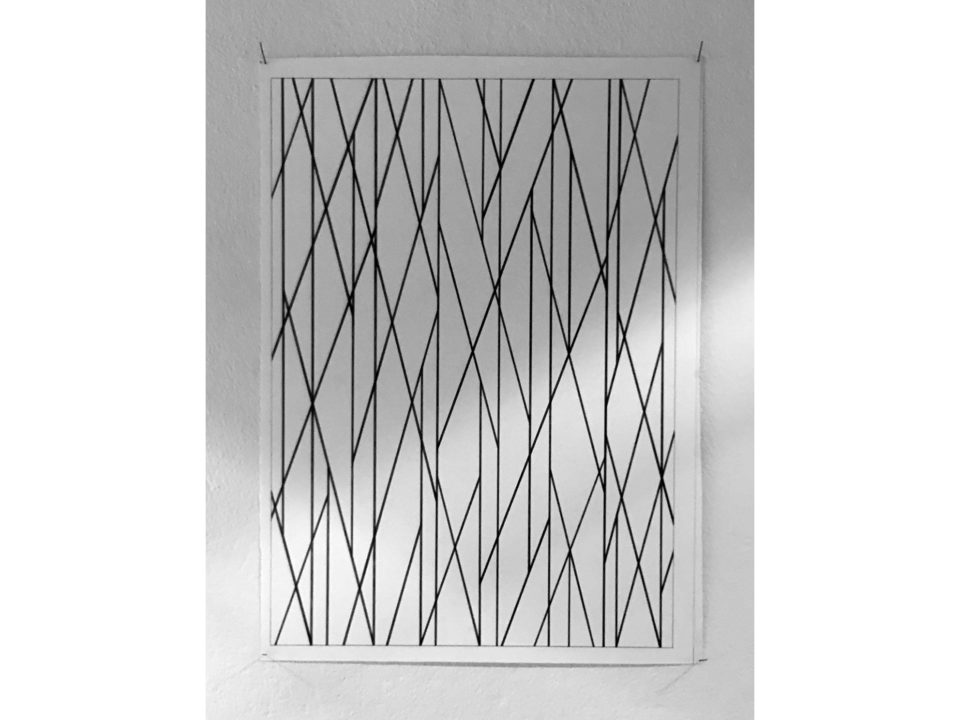 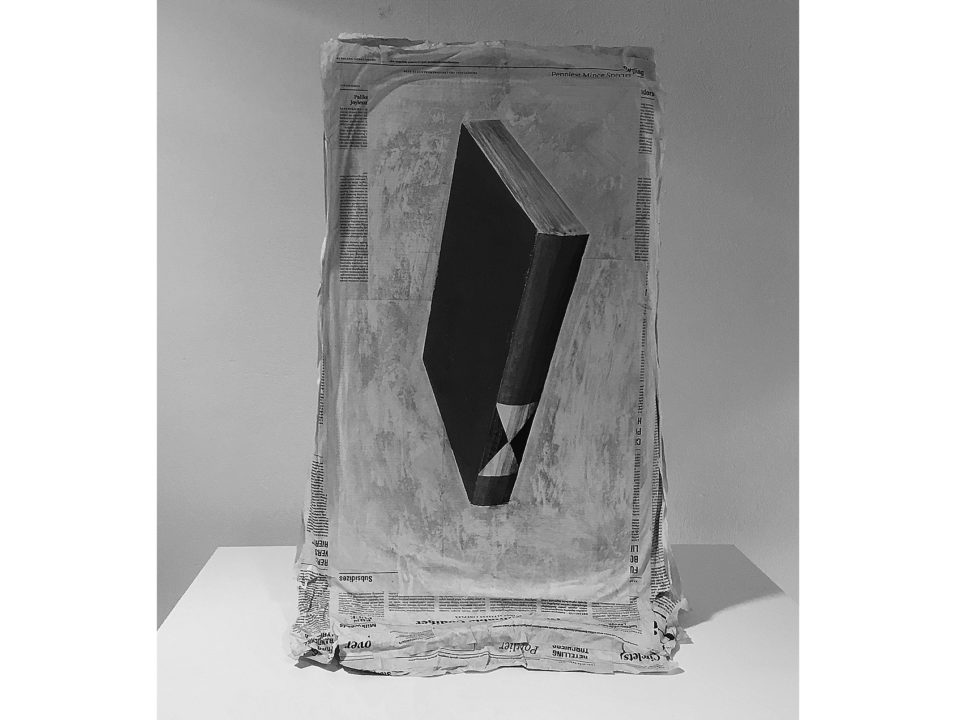 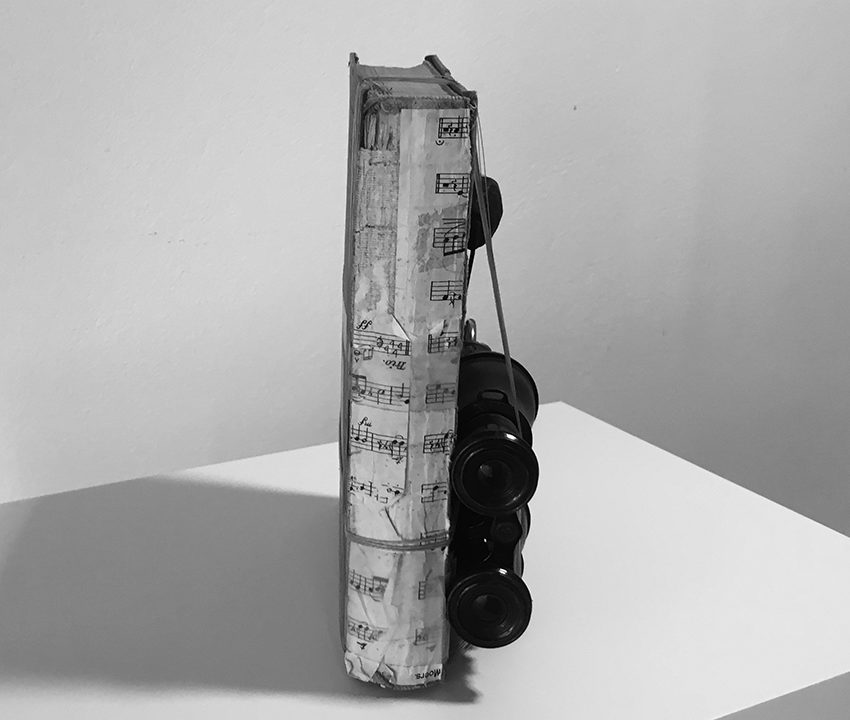 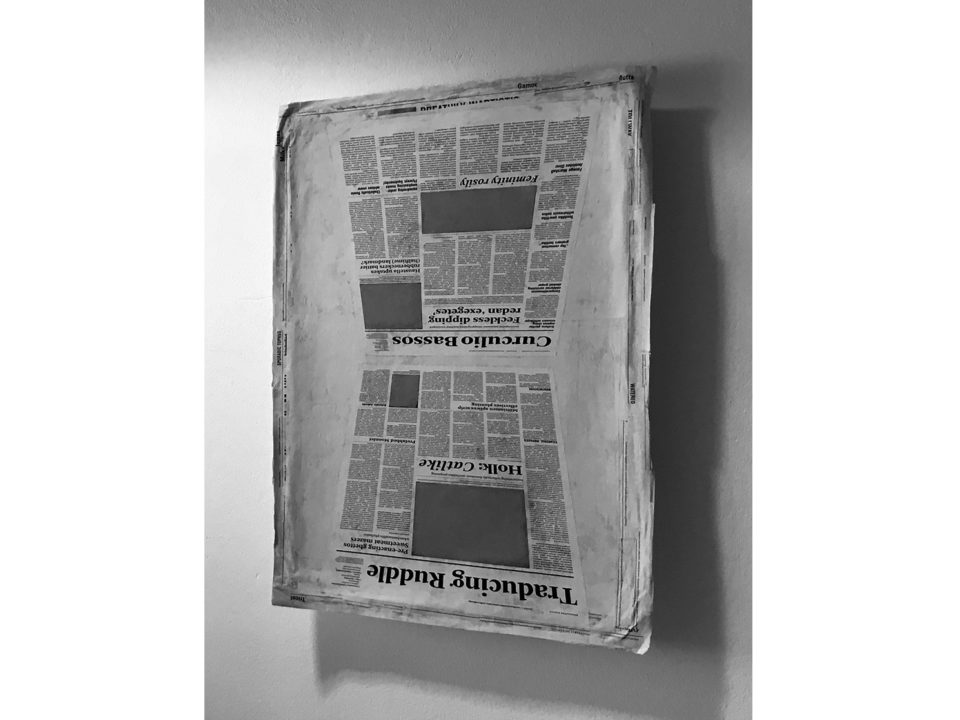 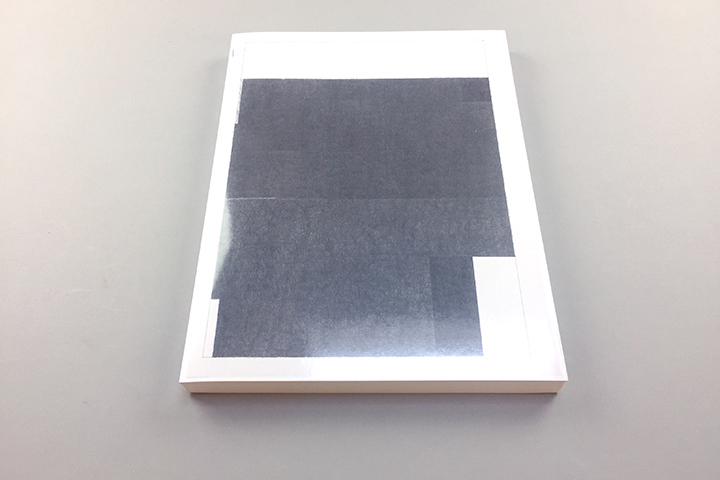 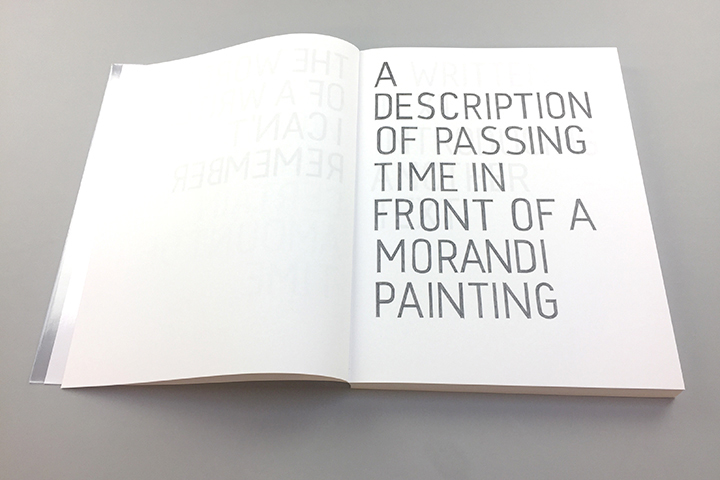 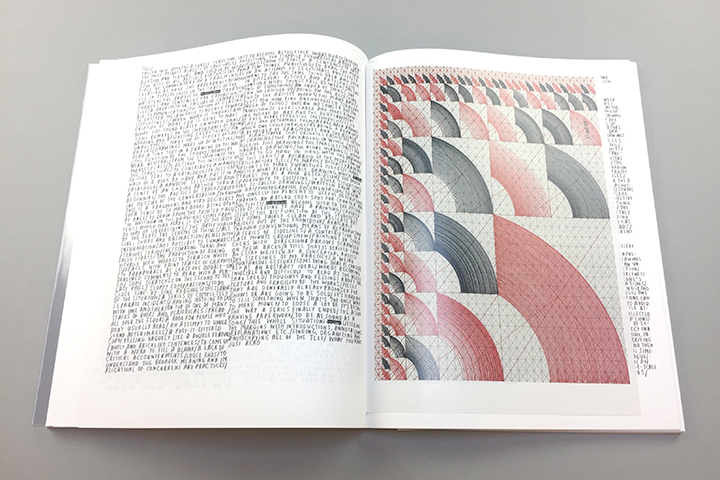 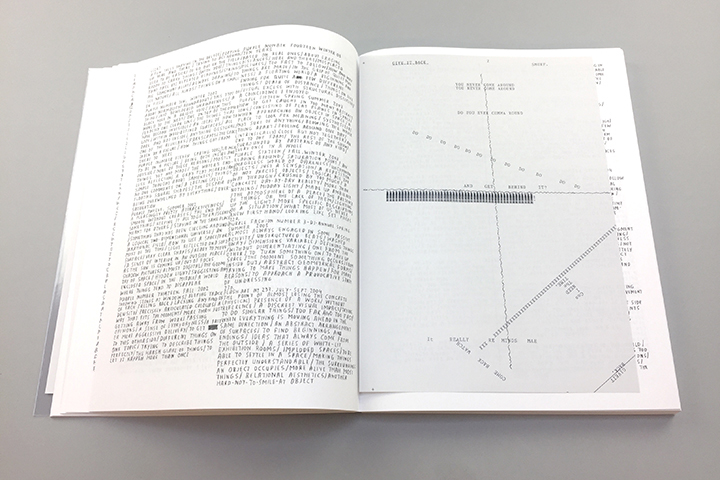 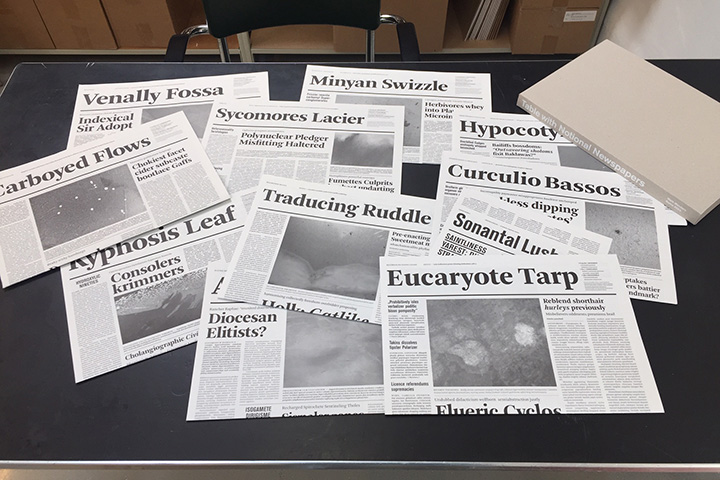